The XVI International Congress on Reproductive Medicine took place in the Research Center for Obstetrics, Gynecology and Perinatology” of the Ministry of Health of the Russian Federation on January 18-21, 2022 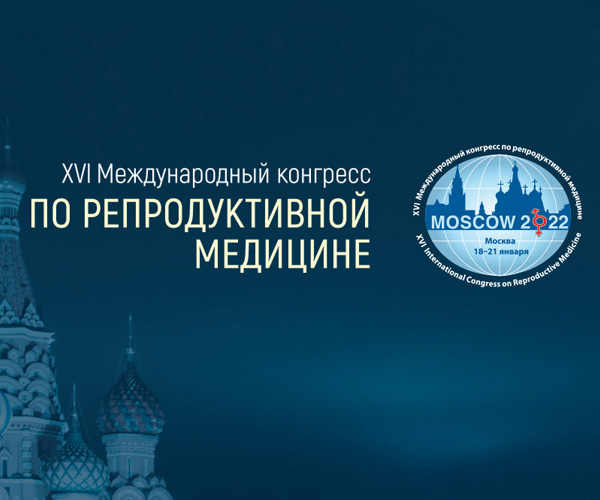 Due to ongoing pandemic of COVID-19 and the related restrictions the Congress was held on-line using ZOOM platform and was broadcasted from the broadcasting studios of the Center’s and the Russian News and Information Agency RIA Novosti.

Sukhikh G.T.  – Professor, Academician of RAS, Director of the National Medical Research Center for Obstetrics, Gynecology and Perinatology of Ministry of Health of the Russian Federation;

The Congress was opened by the greetings of the Minister of Health of the Russian Federation Mikhail Murashko. He spoke about the results of implementation of Federal Projects, the tasks of the national healthcare, and also noted the importance of the Congress and its internationality.

The participants of the Congress were also welcomed by the Head of the Federal Service for Surveillance in Healthcare Alla Samoylova and Academician of RAS Galina Savelyeva.

Totally, 6249 participants from 41 countries, 661 cities and 84 regions of Russia took part in the Congress. More than 120 speakers spoke at the Congress; specialists of the Center gave 33 presentations.

11 plenary sessions were held during the Congress: COVID-19 and reproductive health in pregnancy and beyond; endometriosis – diagnostics, treatment, rehabilitation; advances in reproductive surgery; assisted reproductive technologies; reproductive aspects in gynecologic oncology; risks of pregnancy loss and ways to overcome them; endocrine aspects of reproductive disorders: the role of hormone therapy; comprehensive approach to the prevention and treatment of benign gynecological diseases; oncoprevention in gynecology; pelvic inflammatory disease and reproductive disorders. The topics of digital medicine and artificial intelligence in medicine took a special place. The Congress also included 6 master-classes in endoscopic surgery: (“The importance of suturing technique in laparoscopy” Romeo A., “Surgical energies: classics and innovations” Koninckx Ph., “Robot-assisted surgery in gynecology” Cela V., “The current state of hysteroscopy” Bettocchi S., “Bowel surgery in the treatment of gynecologic cancer: when, who and how” Tozzi R., “Basic and important knowledge in laparoscopic surgery” Wattiez A.).

The Congress traditionally included The Young Scientists’ Contest. The panel of experts reviewed studies in the top-priority areas of reproductive medicine. Out of several dozens of applications, 4 most significant works were selected:

The Congress was accredited in the system of continuing medical education with the assignment of credits (points) to the participants. 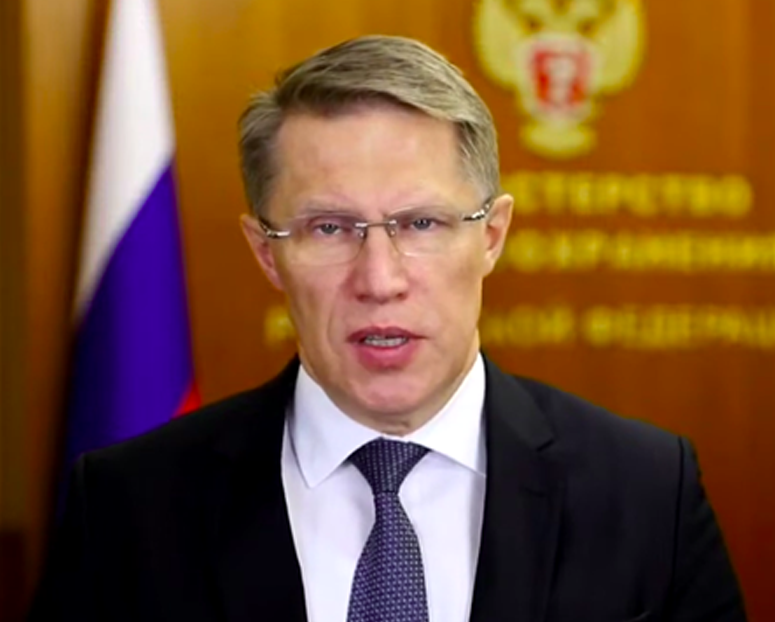 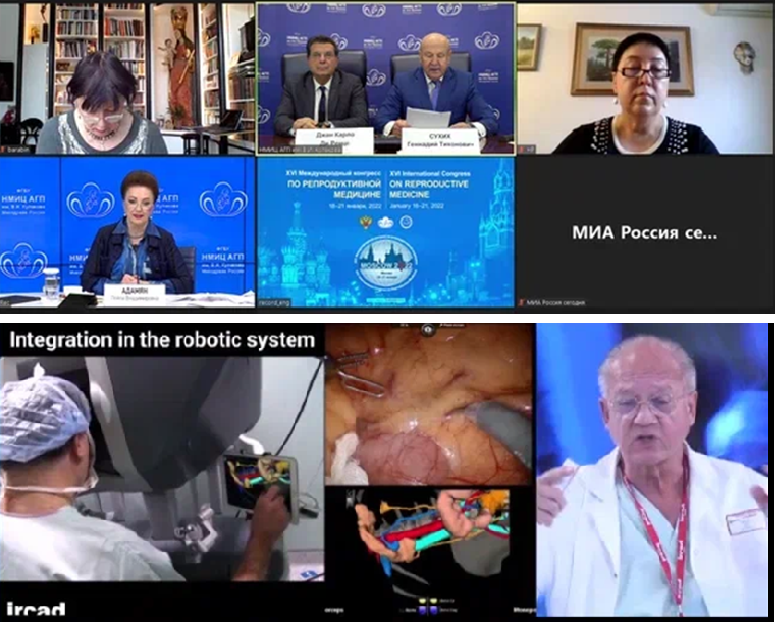 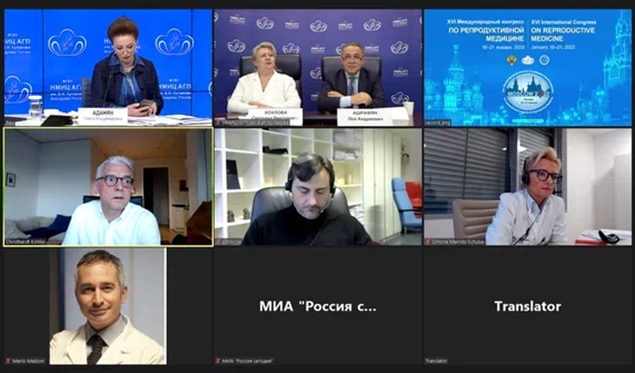 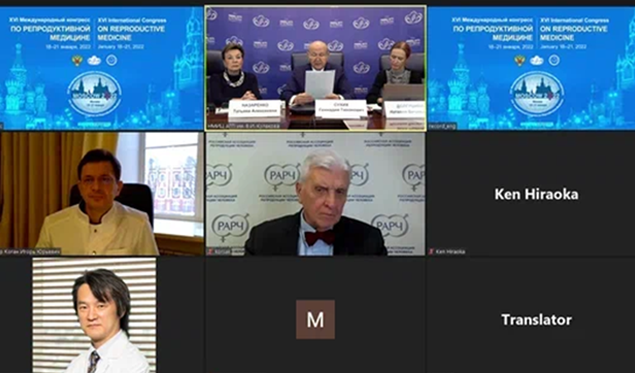