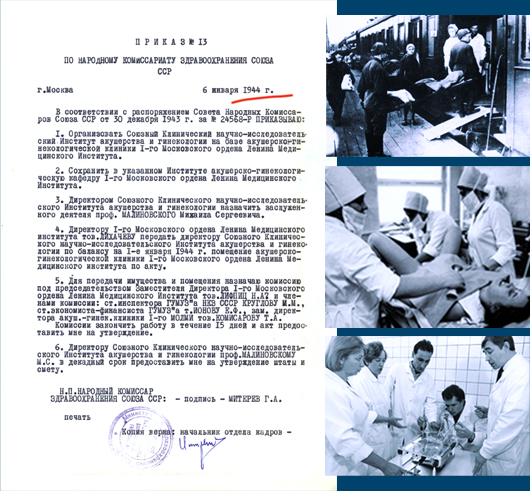 National Medical Research Center for Obstetrics, Gynecology and Perinatology was established in 1944 as the All-Union Clinical Scientific-Research Institute for Obstetrics and Gynecology in the frame of the policy of demographic revival of the country after the World War II, and since then it has developed into the leading scientific, medical and academic institution of Russia in the fields of obstetrics, gynecology, perinatology and reproductology.

A number of prominent Russian experts in obstetrics and gynecology have led the Center through the last 75 years. Now the Center is named after Academician of RAS Vladimir Kulakov, an outstanding Russian physician and scientist, who had been heading the Center from 1986 to 2007.

Located in the premises with an area of 39 986 sq m, the Center comprises 53 departments and 22 laboratories with the staff of 2,500 specialists. It also possesses a biobank with a collection of 306,000 samples; a simulation training center; an ART training center; and a telemedicine facility. 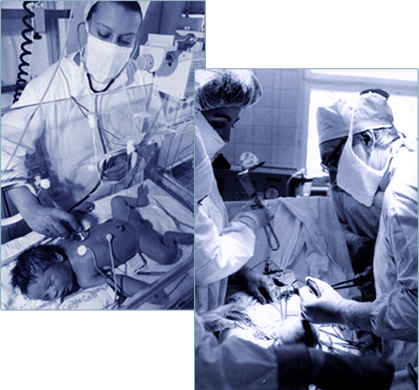 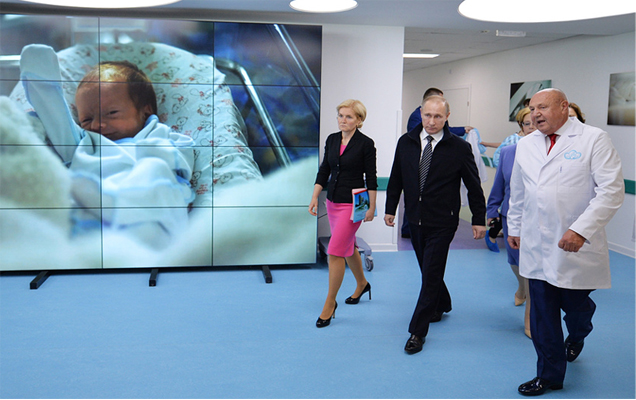 Extensive research is carried out in the Center with the aim that the outcoming products are translated into clinical practice as advanced diagnostic and treatment tools.

The Center is the major basis for development and implementation of governmental programs on maternal and child healthcare; producer of the clinical protocols, guidelines and standards of care; coordinator of integration of regional medical facilities.

Since 2007 the Center is run by Academician of the Russian Academy of Sciences, Professor Gennady T. Sukhikh.