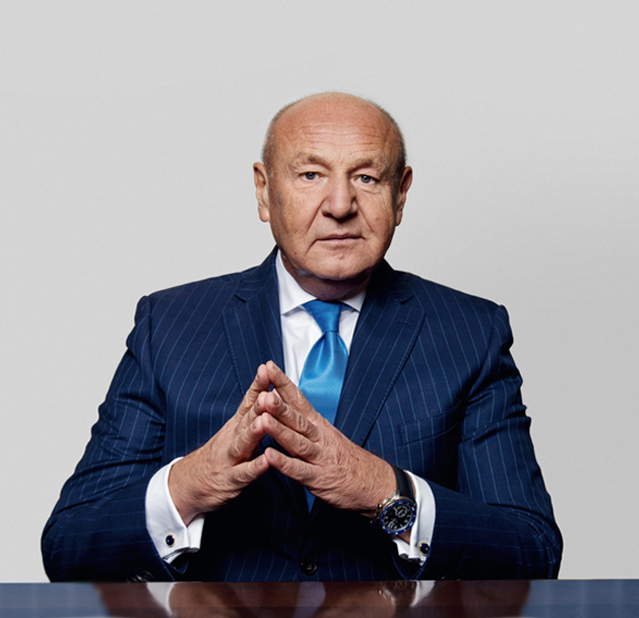 In 1980 G. Sukhikh was invited to work at the the Research Institute of General Pathology and Pathological Physiology of the USSR in Moscow. In 1985 he defended the thesis for a degree of a doctor of medical sciences in specialities “Allergology and Immunology” and “Pathological Physiology”: “Mechanisms of stress related disorders of natural resistant cells and approaches to their correction”. 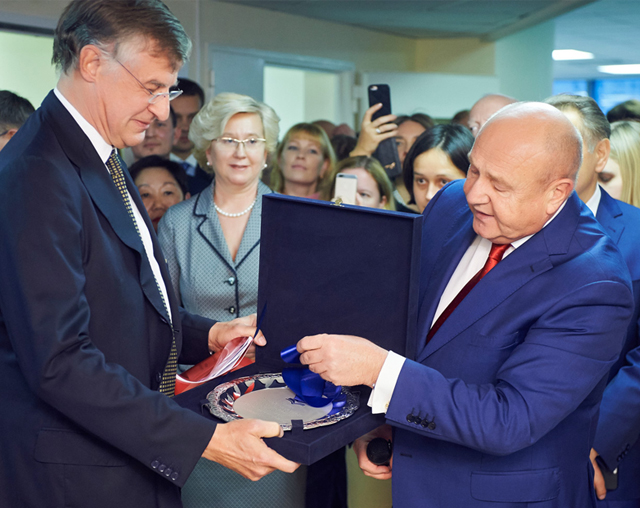 Since 1986 Professor Sukhikh has been the Head of the Laboratory of Clinical Immunology of the Research Centre of Obstetrics, Gynecology and Perinatology. In 1997 he was elected to the Russian Academy of Medical Sciences (which in 2016 has joined the Russian Academy of Sciences) and became a Faculty of the Academy in 2005.

Since 2007 Professor Sukhikh holds the position of the Director of the National Medical Research Center for Obstetrics, Gynecology and Perinatology named after Academician V.I. Kulakov of the Ministry of Healthcare of Russia.

The main research interests of Professor Sukhikh are connected with a wide range of trends of reproduction and reproductive medicine, molecular-genetic mechanisms of development of gynecologic diseases and great obstetrical syndromes, perinatal medicine, cell biology and therapy, male health and aging.

Professor Sukhikh is the author of more than 700 papers, 7 original books and 19 patents. More than 50 researchers have fulfilled their qualification theses under his supervision.

Professor Gennady T.Sukhikh is a member of the European Association of Immunology and Development, member of the Working group of the Ministry of Industry and Technology in the field of research and possible clinical applications of stem cells, member of Scientific Clinical Board on the programme “Cell Technologies in Medicine “ at the Russian Academy of Sciences, Deputy Editor-in-Chief of the journal “ Bulletin of Experimental Biology and Medicine”, and Responsible Secretary of the journal “Cell Technologies in Biology and Medicine”. He is a Regular Member of the IAPM since 2018.

In 2011 he was awarded the Honorary Diploma  of the State
Duma of the Federal Assembly of the Russian Federation; in
2012 and 2014 –  the Order for Services to the Fatherland  of
the IVth and IIIrd Degrees, and in 2017 - the Order of
Alexander Nevsky. 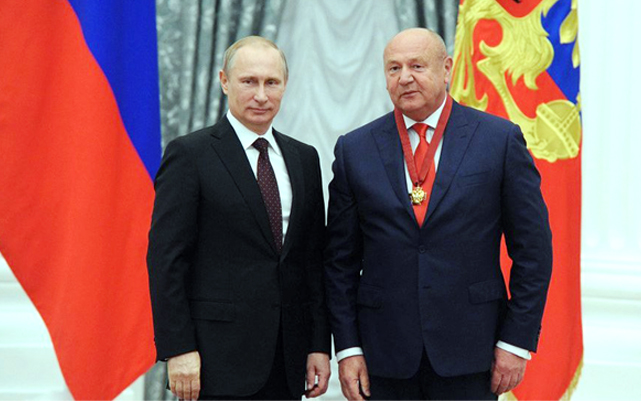